Tolima has four new points of attention for victims

The recent openings were made in the municipalities of Planadas, Mariquita, Ataco and Purificación. 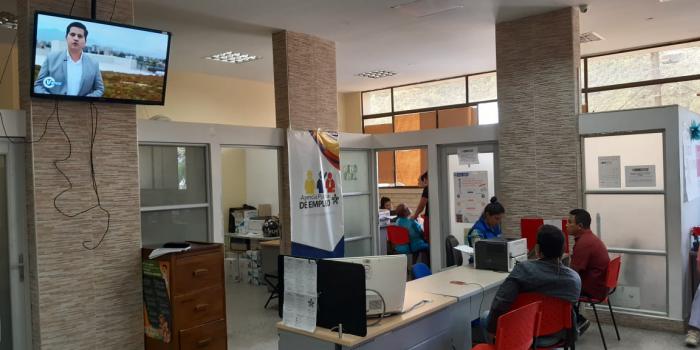 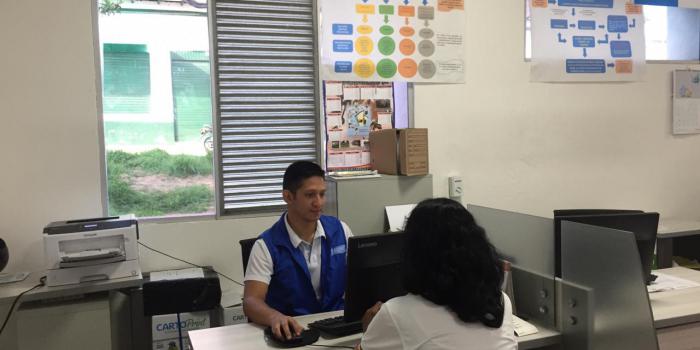 As of this month of October, in the municipalities of Mariquita, Planadas and Ataco began to comply with what was agreed between the director of the Unit, Ramón Rodríguez and the Departmental Bureau of Victims, on July 11: open four new points of attention in the department of Tolima.

"These new points of attention, are an important solution so that the victim population of these municipalities and surrounding municipalities, can know the benefits and procedures offered by the entity, without having to travel to remote cities", said María José Dangond David, Central territorial director of the Victims Unit.

The official insisted on calling the population affected by the conflict so as not to be fooled by false processors or people who intend to charge them for carrying out these processes. "We have enough complaints about these situations and we must be quite emphatic in this, and state that the Unit does not charge for any procedure and all the officials of the entity are fully identified and they cards certified",  he said.

In the next few days the point of attention of  Purificación municipality will be enabled, completing seven in Tolima, strategically located in geographical areas that allow coverage of the entire territory and where the municipal mayors have committed to the physical space for the location of the counselor.

In this department there were already points of attention in Ibagué, Chaparral and Líbano, each of which has a counselor, who has several responsibilities: provide information on procedures, attend requests for news, humanitarian aid, data update, inclusions, delivery of certifications of the Single Registry of Victims, request for characterization interviews to measure level of deficiencies, request for repair agendas, review of the status of documented cases and notification of administrative acts.

In Ibagué there are, in addition, four officials who carry out the documentation activities of the municipality victims and of those who are referred from the other points of attention of Tolima.