The sessions guided the local authorities in the implementation of the victims' public policy from their Territorial Action Plans (PAT). 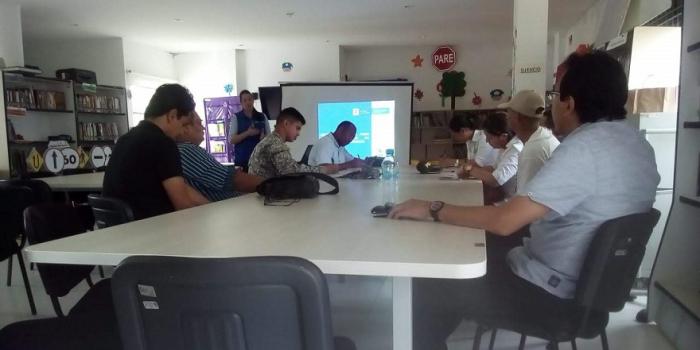 The activity, which was led by the local mayors, was also attended by members of the tables for the participation of victims and control bodies such as the Attorney General's Office and the Ombudsman's Office.

During each committee the Territorial Action Plan of each municipality was socialized in the diagnostic and regulatory framework stages, which is constituted as the navigation chart that will be implemented in the four-year period in matters of public policy on victims.

In the socialization, the PATs were approved, with the accompaniment of the Unit, the municipalities of San Marcos, San Onofre, Chalán, Ovejas, Corozal, Tolú Viejo, El Roble, Sincé and Sincelejo. Similarly, the municipality of Coveñas approved, in addition to PAT, the Prevention and Contingency Plan; and Santiago Tolú, Corozal and Sincelejo approved PAT and security concept.

In this regard, the director of Sucre Territorial of the Victims Unit, Isaac Hernández, pointed out that “in these scenarios the entity provides technical assistance and it is necessary to balance legal requirements, guaranteeing the victims' rights to the truth, justice, reparation and guarantee of non-repetition”.