In Tolima, more than 200 victims were compensated

The Central territorial of the Victims Unit exceeds $ 6.1 billion in payments for economic repairs during January and February. 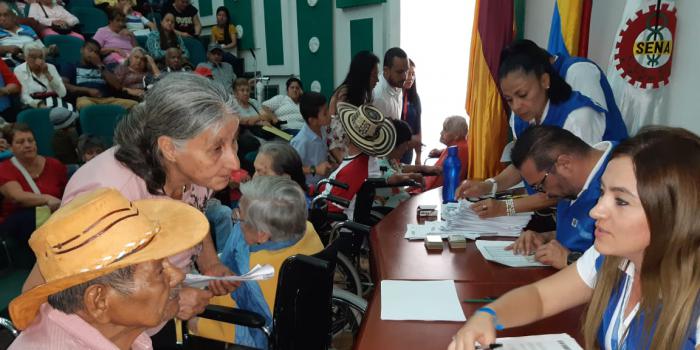 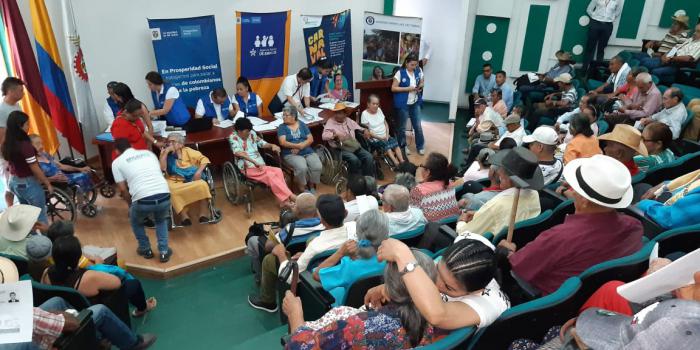 For the first massive delivery of letters of administrative compensation of the year 2020 in Tolima, 223 people benefited from the individual comprehensive repair route were summoned by the Central Territorial Unit of Victims, who were paid a total of $ 1,475 millions.

The auditorium of SENA in Ibagué, was the scene for the delivery of the compensation and where they arrived, mostly, men and women of the elderly and people with serious diseases, who are part of the victims prioritized by the Unit.

Leonor Gutierrez, who accompanied her grandmother to receive economic reparation, said it was a long wait for 17 years when her father was murdered in the municipality of Purification (Tolima).

"This money is for the health of my grandmother and for the improvement of housing", Gutierrez concluded, after indicating that thanks to the will of the State entities they can improve their quality of life.

The Central territorial, formed by the departments of Boyacá, Cundimarca, Tolima and Bogotá as the capital district, has paid in the year 2020, $ 6,165 million to 1,250 victims in compensation,

"Very good attention, let me tell you that I was the first to receive the letter and now with this talk I will improve a home," said Arnulfo Guarnizo, displaced from the municipality of Rovira, who now resides in Ibagué and must keep with oxygen assistance for his health problems.

During the day there were also some of the State entities that joined, offering several options and lines of investment that allow targeting the beneficiaries; as well as its immediate environment, for the proper use of resources in education, housing and productive projects.

Attendees were also socialized the anti-fraud campaign promoted by the Unit, ¡ Do not believe everything you hear! emphasizing that all procedures before the entity are free and that no intermediaries or processors are needed.