As a measure of satisfaction of the Collective Reparation Plan, a community integration day known as peasant gatherings was held in the village of San Pablo Tulapas, El Porvenir district, located northwest of the municipality of Turbo (Antioquia). 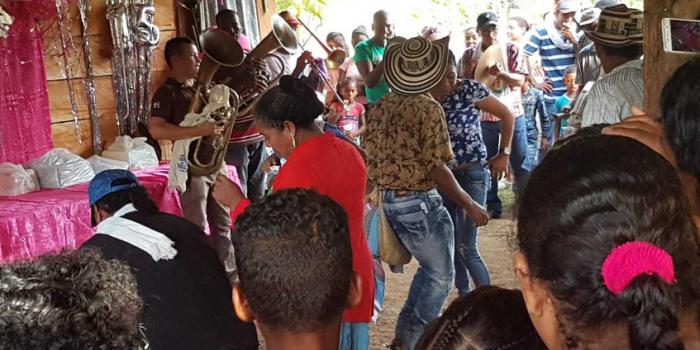 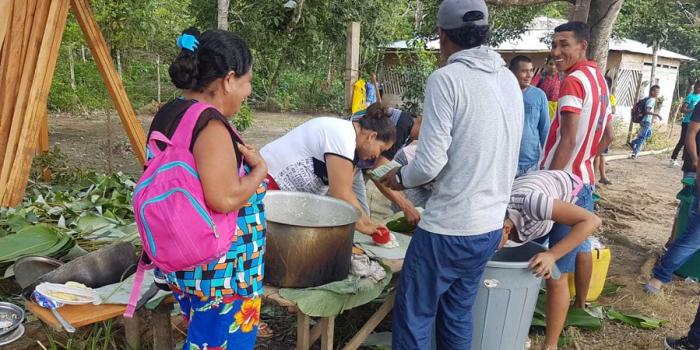 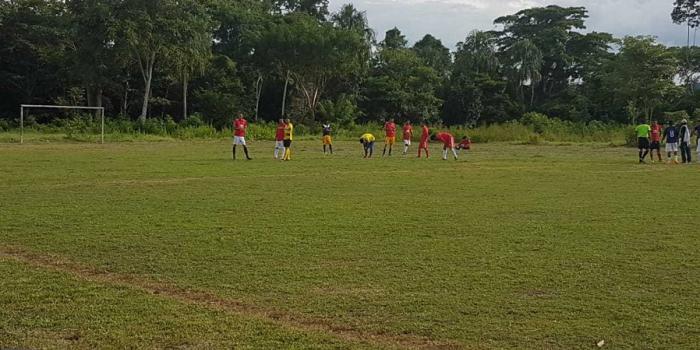 In the communal field of El Porvenir - village the subject of collective reparation, San Pablo Tulapas township, an activity of peasant coexistence was carried out, through which the members of this collective seek to recover their traditions and rebuild the affected social fabric by the armed conflict.

The activity was attended by 122 people from different walks convened by the impulse committee. The activity was held for two days, in which integration activities were carried out around gastronomic traditions, micro-soccer championship, folkloric shows, and rescue of typical dances such as Porro and Fandango.

These activities are also aimed at strengthening the leadership and reducing the fear planted by groups outside the law, as well as encouraging the participation of the community in the proper events of the township.

"Through collective reparation we are recovering the traditions we had lost due to the conflict, this event aims to recover what has been lost," said Eloys Jiménez, member of the impulse committee.

This space, in addition, was the stage for many to meet again with their family and friends whom they had not seen for some time, like the case of Emélida Valloyi * who managed to return to the township. "27 years ago I did not dance a joint, I did not hear this music live and those same 27 years that I was not with this aunt," she says as she embraces her family.

The Victims Unit has been accompanying this process of collective reparation since 2016, it is one of the most retired groups with difficult geographical access.

Likewise, in 2016 a measure of great significance for the community was implemented, such as the elaboration and fixing of a fence at the point known as "Isaías", which allowed resignifying this stigmatized place during the armed conflict, allowing the new generations see it differently.

It is expected to continue implementing the 18 measures contemplated in this collective reparation plan.