In Tolima, the Unit articulates with other State entities to define the implementation of programs for the benefit of more than 31,000 victims in four prioritized municipalities. 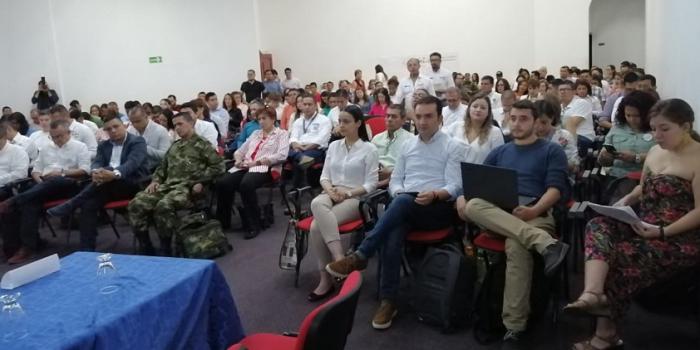 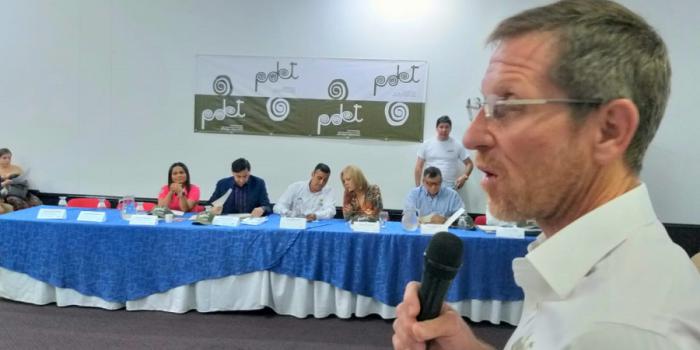 The Victims Unit participated in the day of institutional coordination for the implementation of projects in prioritized municipalities with Development Programs with a Territorial Approach in southern Tolima -PDET- (Chaparral, Planadas, Rioblanco and Ataco) that took place this Monday in Ibagué, under the coordination of the High Council for the Stabilization and Consolidation of Post-conflict in Colombia.

The Unit, as a State entity that is part of the execution of PDET programs and that has an impact on the development of pillar eight, called "Reconciliation, Coexistence and Peace Building", was part of one of the four working groups that they were established to define the methodology to be followed in compliance with the entire policy for the years 2020 and 2021.

María José Dangond David, director of the Central Territory of the Victims Unit, stated that being part of this process is essential to “ensure that the victims settled in these municipalities receive all the necessary support on issues such as collective reparation programs, returns and relocations, community infrastructure for peace, strengthening of peasant organizations”, among many other aspects that are within the pillar, he asserted.

For his part, the Presidential High Counselor for Stabilization and Consolidation, Emilio Archila, explained that it is intended that the 210 initiatives of pillar eight, have a relationship between the entities responsible for their execution and also for each work table define a leader who serves as a link between the territory and entities of the national order.

Likewise, Archila added that it is important to recognize the articulated work with the Victims Unit and noted that "Director Ramón Rodríguez is absolutely committed to PDETs and has allowed us to know the planning to know how this pillar is handled by of the Unit”.

In the country, there are 170 municipalities prioritized with territorial focus programs, including the four in southern Tolima, where there is a victim population that exceeds 31,000 people affected by violence.