Unit celebrated approval of the extension of the Victims Law

In fourth and lastt debate, the Senate plenary approved the bill that will extend Law 1448 of 2011 (Victims and Land Restitution Law) and the ethnic decrees, which will now await presidential approval. 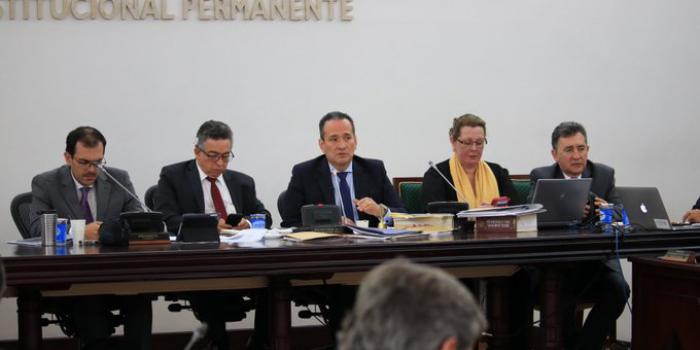 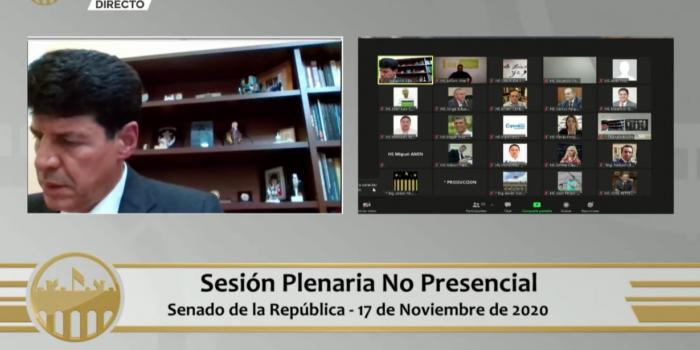 Unanimously, the plenary session of the Senate approved this Tuesday in the fourth and last debate the bill that extends the Victims and Land Restitution Law for 10 years (by which measures of care, assistance and comprehensive reparation are dictated to the victims of  armed conflict internal and other provisions are issued), whose current validity is until 2021.

The director of the Unit for Comprehensive Attention and Reparation to Victims, Ramón Alberto Rodríguez Andrade, thanked the congressmen and classified this approval as historic news.

Ramón Rodríguez said that, by approving this project, "those nine million victims of the conflict are given peace of mind". "What we seek is to strengthen, not be regressive in the rights acquired by the victims, and as the president has also requested, advance in the comprehensive reparation of these Colombians who today are in the Single Registry of Victims".

The director said that the entity works hand in hand with the National Planning Department and the Ministry of Finance to ensure that Conpes finances the 10-year expansion of the Law, while noting that it works with all entities to establish the cost that will have the same.