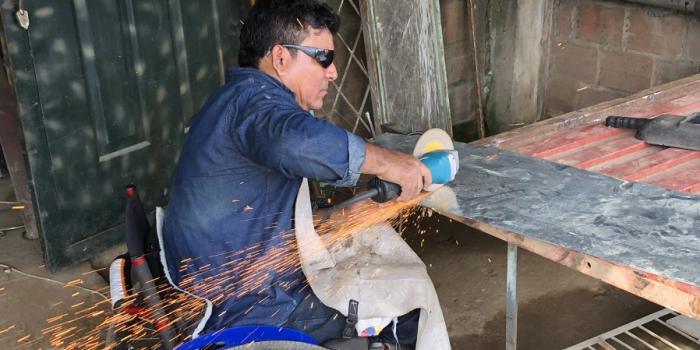 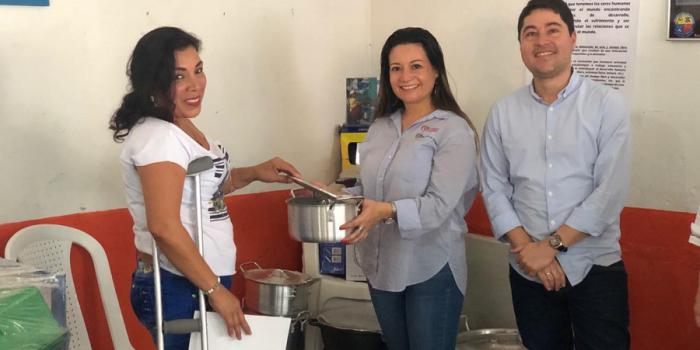 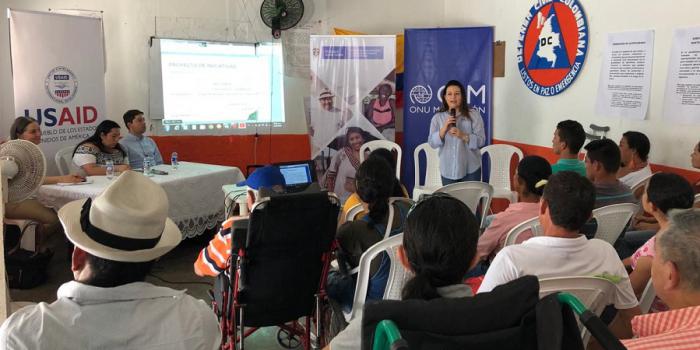 The Victims Unit in Alliance with the International Organization for Migration (IOM) and with resources from the United States Agency for International Development (USAID), delivered seven productive initiatives in Santander to victims with disabilities.

This is the first socio-productive delivery that takes place in 2019 at the national level, within the framework of a project led by the Victims Unit that has international cooperation, seeking to strengthen initiatives of victims.

For this delivery, the disability line was addressed, which aims to promote the autonomy and independence of people with disabilities who are victims of conflict, through the strengthening of initiatives and the delivery of support products that strengthen their participation and inclusion in family contexts, social and community.

"This strengthening for me is a wonderful thing and a great help, I'm sure this will be very useful for me; I have already worked with my new polisher and I welded with my new equipment, this is a great happiness for me because I did not have a team of these and I had not had the form of how to get it, "said David Enrique Rojas Ramírez, beneficiary of the deliveries.