Furthermore, they gave back the resources to the real victims. 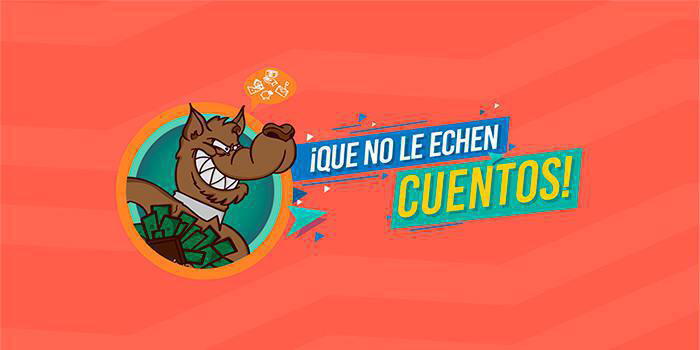 In 2013, the Attorney General’s Office filed an indictment for subsidies fraud crime against three citizens who, before the Unit for the Victims, stated they were the only beneficiaries of the administrative compensation measure, being such a statement the opposite to the truth.

According to the Unit for the Victims’ Legal Advisory Office Chief, Vladimir Martin: “Once the process moved forward, the investigation took its course and the respective case was analyzed by the Reparation Sub-Directorate and the Legal Advisory Office, on February 23rd, the Municipal Criminal 72nd Court with Bogota’s Guarantees Control Function approved the opportunity principle application in the resignation form, requested by the Seventh Specialized Attorney General’s Office from the Crimes Unit against the Public Administration, and endorsed by the Unit for the Victims, which represents internal armed conflict victims in Colombia.”

Consequently and, as it was proven in the process, they completely returned the resources to the true victims and asked for public forgiveness to all citizens in general. The regret manifestation made by the citizens Maria Nelly Lopez Cuervo, Diana Milena Lopez Lopez and Yonhedy Alberto Lopez Lopez occurred at the public hearing and, as symbolic reparation, the Unit for the Victims requested each of the accused authorization to disclose their information, as well as the hearing video before the judge where they expressed their regret; in the same manner, they were asked to allow this material to be used in the entity’s “Ojo contra el fraude” campaign.

The Victims’ Legal Advisory Office Chief asked the affected conflict victims “not to be fooled, to always go to the truth and report any kind of irregularity or fraud committed by officials, victims or outside Unit personnel. For this type of report the Unit has the following channels: national line 01 8000 911 119. Bogota 426 11 11 and 796 51 50, extensions 4192 or 4198. Through email: groupcontrafraudes@unidadvictimas.gov.co or on the website www.unidadvictimas.gov.co