The action-plan announced by the entity’s General Director will entail rigorous work by the Unit for the Victims, the Land Restitution Unit, and the National Land Agency. 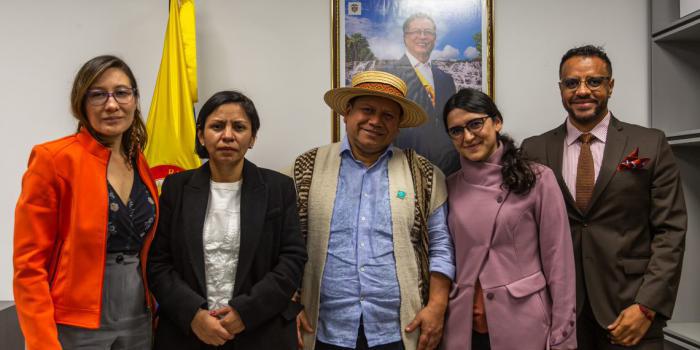 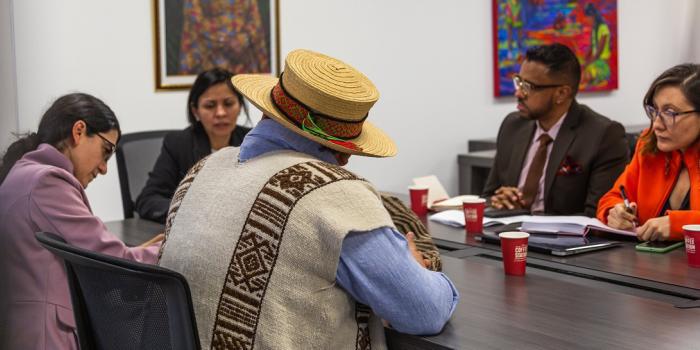 The Unit for the Victims will lead an articulation process with the entities that belong to the National Attention and Integral Victims Reparation System (SNARIV in its Spanish acronym), which oversees guaranteeing Colombia’s armed conflict affected population rights.

The Unit’s General Director, Patricia Tobon, said: “this partnership with the Land Restitution Unit and the National Land Agency is essential to work on an emergency plan, one that allows compliance with orders issued by the restitution judges and the Constitutional Court”.

"This plan will work permanently throughout the Government’s period. It aims for effective articulation that the control state entities and the victims have claimed for so long for their rights attention" said director Tobon.

Likewise, she stressed: “An agreement with every State entity is a priority in the search for victims’ rights guarantees, where the system sum of efforts is expected.”

The announcement was made at the end of the Second Land Restitution National Technical Subcommittee ordinary session, which met to identify compliance perspective with the 2022-2026 territorial rights court rulings.