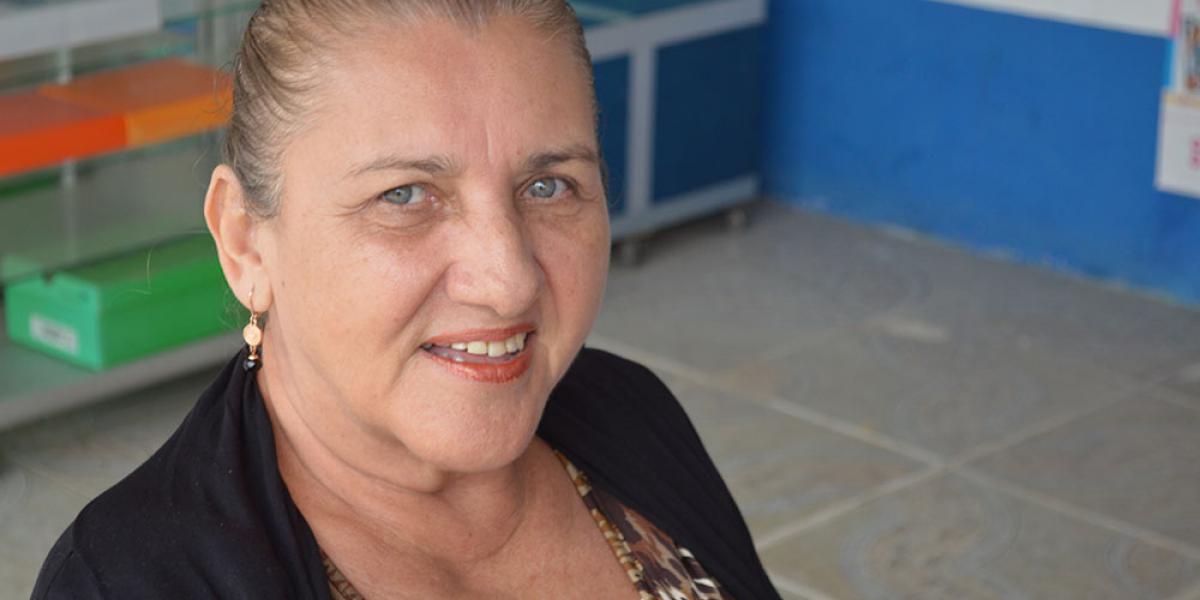 Susana López, 64, remembers with nostalgia the beautiful landscapes of Colombian plain. She was born in Restrepo, department of Meta, where she lived with her family, made up of her parents and 13 brothers, in a farm in the rural area of ​​this municipality. They worked in the fields, such as agriculture, milk production and food crops.

In the municipality of Restrepo, a quiet town with a temperate climate, the dreams and goals of Susana and her family grew, until the armed actors reached their doors.

"In 1994 the facts began to happen. First, they took a cousin who was doing military service. It was the beginning of Calvary. Then the men arrived on the farms on motorbikes, with strange pictures, one learns to recognize strangers in the countryside", says Susana. 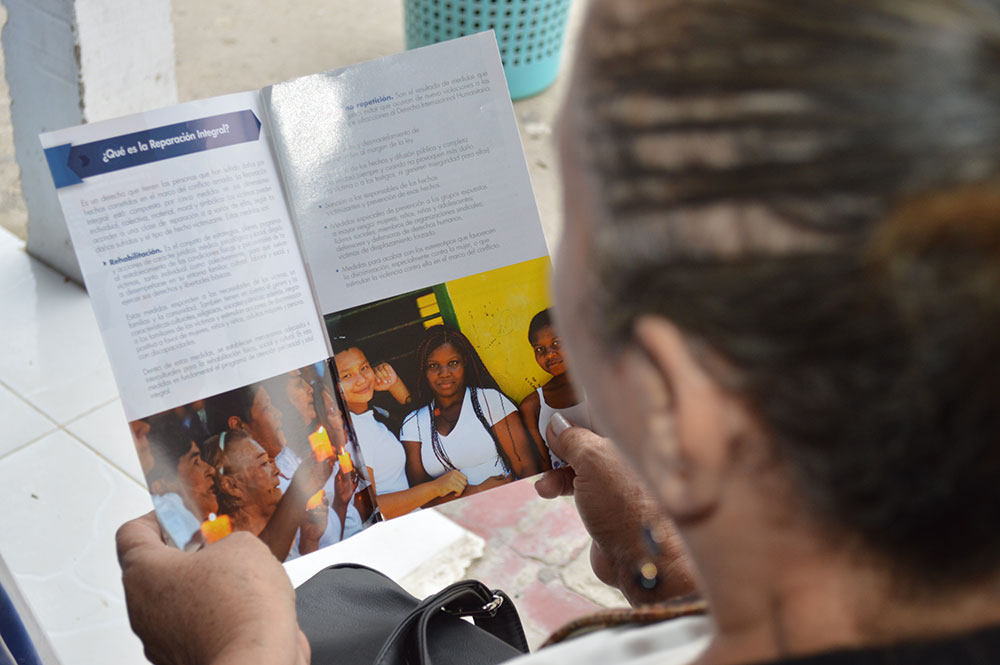 After a while, the young family member was released in the military service that took place in the municipality of La Macarena. Then, a stronger blow would come.

Another fateful news arrived for the family. Trying to contain the tears, Susana relates: "to my brother Fabio Enrique López, not only disappeared, they subjected him to torture for several days. It was a blow that my father could not cope with; He died months after they told us the last days of Fabio's life".

It did not take long for the armed groups to arrive at their farm. "They wanted me to rent them. People commented that this was the plan they used: they asked for rent and little by little they appropriated the goods and then who would refute them if they were threatening and intimidating ", she says.

The presence of these actors was increasingly recurrent so fear took its place and in 2004, with two suitcases and his daughter, who was studying a university career, as sole companions, Susana took a flight to Tabatinga, a Brazilian border municipality with Colombia, in the Amazonas.

"I arrive, as they say, with nothing. It was very hard to know that I left my house, my things, to flee from violence. My girl suffered, she went in sixth semester and left her dreams of becoming a professional by running away".

The need to get money to survive in strange lands, made her dedicate herself to all the work and tasks that went with her. She sold products through catalogs, made reds and aromatics, until she got tired of not understanding the Portuguese language and decided to walk the three blocks that separated her from Colombia to settle in Leticia. 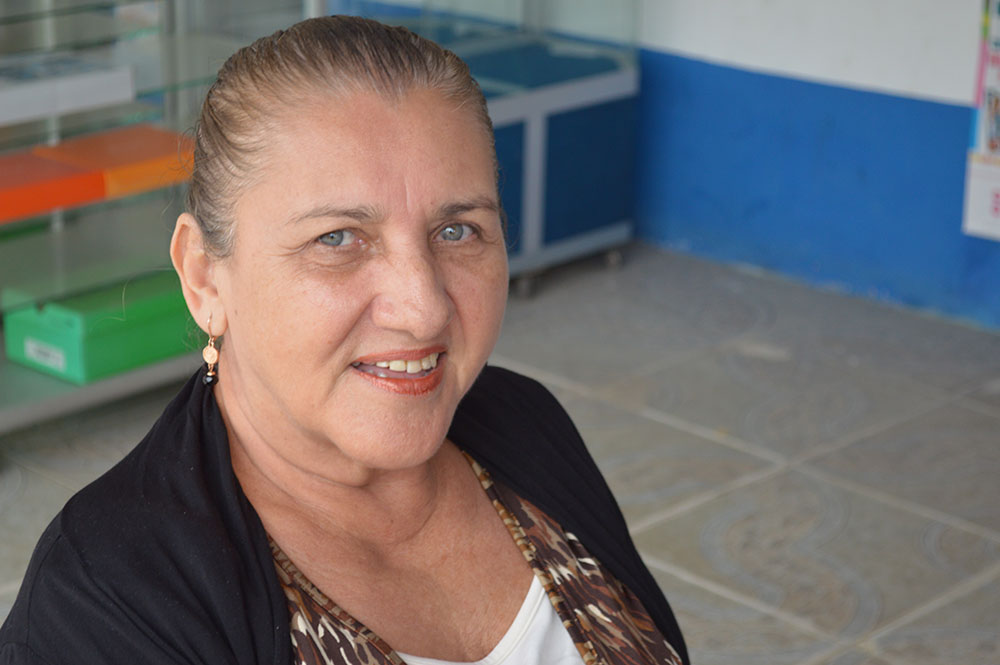 Living in the Amazonas allowed her to know the richness and environmental beauty as well as the tranquility and warmth of people in this region. "I missed my country, despite being a few meters away, everything changes. Back, it gave me more hope, a neighbor allowed me to help her in a dressmaking. The clients began to arrive and so I decided to become independent, and already towards my designs and clothes that I invented and that the clients liked".

Being in her homeland, also led her to be interested in the topics of those who, like her, someday left everything to save her life and that of her loved ones. "I started to like to participate in victims' organizations, partly because it was like a big family that shared pains, sorrows and above all dreams and illusions despite the adversities; I dedicated myself to working with women victims, to organize ourselves to demand for our rights", says Susana.

At present, she speaks to people about reconciliation, about forgiveness, about how to fill with new goals the void left by the armed conflict and, above all, how to become builders of development and strength in the new places where he took them. the violence. "They did not teach us to forgive, but it is always a good time to heal the wounds and believe that after so many years of conflict it is possible to have a country in peace; We live with fear for many years, it is time to heal and learn to forgive to move forward", emphasizes Susana.