Calm down!, calm down! Calm, or you will have a nervous breakdown.

Last week, Nubia was in the middle of her Meat Handling class in Sena institute when her cell phone rang. The news came: she had to pack because at noon on Thursday, in September, she was scheduled along with a group of victims to meet Pope francis in Villavicencio, Meta.

She does not know why but affirmed the following when she realized that pope Francis would visit Colombia, "I had the certainty that I was going to see him". she stated to some of her friends, who laughed tenderly and said: "Yes, of courseeeee".

Yesterday she visited downtown Cali to look for the scapulars and the little pictures that she will carry for the Pope´s blessings and also to come up with an unforgettable memory for her unbelieving friends during of the most special days of her life.

In the location known as "The miraculous", officials from the Unit for Victims assistance told her to dress in white as much as possible and also indicated to carry as few things as possible to make her comfortable.

They will pick her up at Bogota airport and travel by land to the Plains, where she will attend a meeting of more than four thousand survivors of the Colombian armed conflict with the 'affectionate pope', as she calls it. This long-awaited meeting will be a reality on Friday in a place called La Maloca, where stories of victims of war from all regions of the country will converge.

There will be two moments: in the first one, in which the assistants will put on a message card advocating for reconciliation. And in the second, each one will be able to weave a bracelet with three threads of different colors, which will be given to another person, in an act that symbolizes the collective construction of peace. 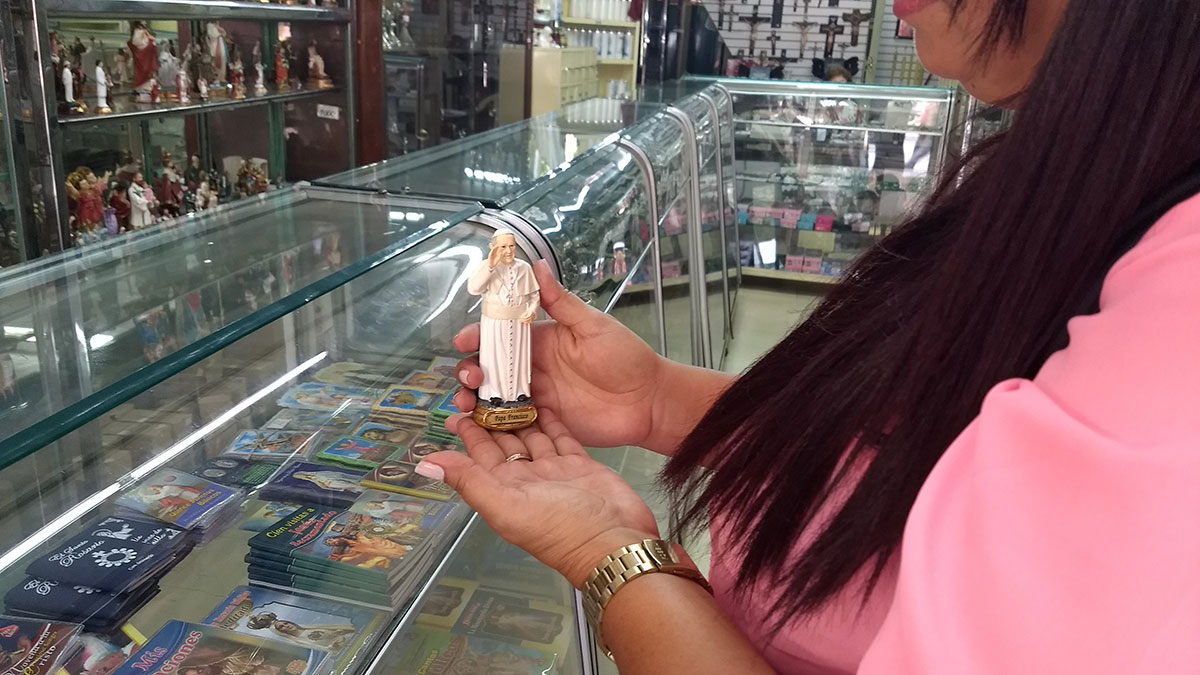 This energetic and 42-year-old women from Buga wondered -with anxiety and a little fear- that "lately such beautiful things are happening to me, like this invitation to meet the Pope... I wonder if i´ll die soon"... Why does this woman who smiles effortlessly throw such a conjecture?

"My life has not always been like this. There are very deep pains that I have kept in my soul, "Nubia says. She talks about what happened to her after escaping with her great love, having a starting a family. This household moved on to work in a town located in Choco Region called Viro Viro, "over there in the jungle", which was soon damaged by all the violence.

"Those men (from whom she does not even mention a name, were part of paramilitary groups), charged for everything and planted fear for everything. When they arrived at the town I would run out to look for the boat to flee to another village. I was afraid that they would rape me; and, the same people of the town warned me: you are white, it shows a lot and they will want to take you", she added

That, fortunately (she says while blessing herself), did not happen. But the family did not escape the cruelty of the conflict. Her husband never wanted to submit to extortion and decided not to pay, nor to give the 'paracos' the fruit of his labour which he always said with conviction, was only for his son.

The fact is that one day the man went out to work, as always in mining and wood, and never returned. That was eight years ago and there are only versions that affirm he was chopped and thrown into the river or buried in another town.

With the terror and pain printed in her skin, Nubia escaped to Cali with her son a few days after her husband disappeared, leaving all her belongings behind. "'Keep asking and the same will happen to you, was what they told me," she says. 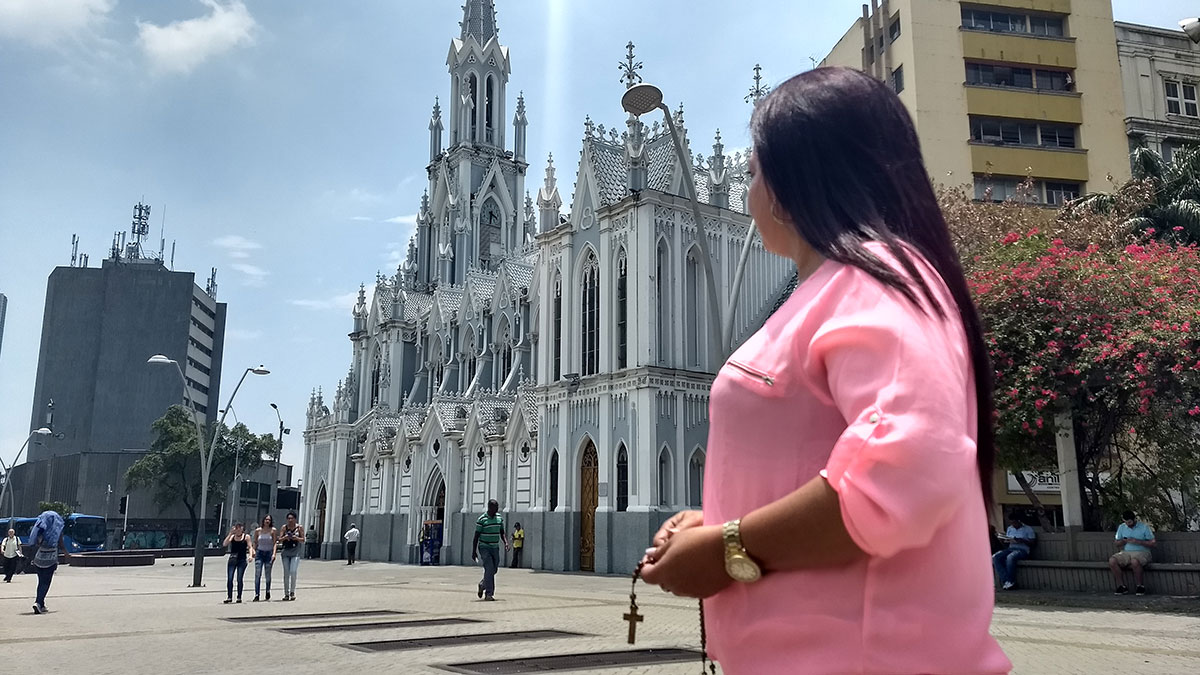 Nubia took her eleven year old son in tears, to eat pizza in order to tell him as calmly as possible (and she tried with all her will) that he did not know where his father was,and maybe something bad had happened to him . That, she confessed, will never cease to be a thorn that burns in his heart, even if her boy today is a 21 years old adult.

"He still expects him, he says that his father is alive, they adored each other and he is convinced that they will meet again." when you close your eyes a bitter silence arrives when you remember.

According to the National Government, in the Valle del Cauca region 8,542 declarations have been registered due to forced disappearances in the middle of the conflict. Nubia's husband is just one of them and is also one of the many that still awaits the long expected truth that will allow them to rest a bit.

"Tell us what happened, where is he?, having a worthy farewell... we want that. "Well... they say that each one owns their fears, and this woman, who had to start life from scratch again in Cali, prefers not to show her face when she tells her story.

Dwelling in the tears that bring the memories connected with the present and now cries with pride when she says that his son is a dancer, "one of the best" and that he is on tour with a company in Turkey. He is a good boy despite the tough environment which he endured, which tought him to never portray himself as a poor victim of circumstance.

When they asked her if she forgave "those men" who hurt her so much, she states that she does not even know who to feel resentment for given the confusion surrounding her husband´s dissapereance. "I was forced to heal, for myself... to help my son heal".

Her decision, in textual words, "see life through rose colored glasses and be the best mom I could be". For that reason I have been working really hard, studied the aesthetics at night while taking care of her family which was now made up of only two members.

That's why today, she laughs generously, and says that maybe someday "with God´s good will“, she will be ready to love again. Despite all this pain, Nubia jumps with joy when she receives calls like when they invited her to see the Pope

"Who can be able to say something to the Holy Father? Ha! And you have words? I think the only thing you can do is smile"...