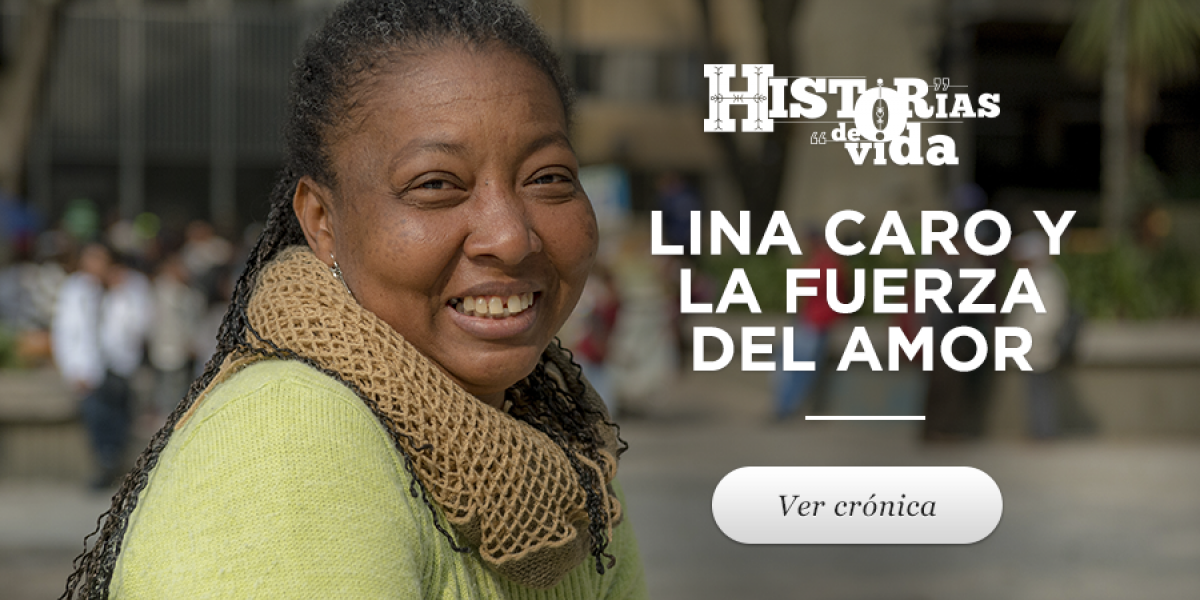 The first night of Lina Mercedes Caro Banquez in Bogotá she spent crying. It was in September 2008, she arrived with her granddaughter at the city cold transport terminal. She got on the bus without having where to go, she just wanted to be as far as possible from her village María La Baja (Bolívar), where she was born on September 26, 1968. She left practically with the job, fleeing a death sentence of an armed group outside the law.

"Peyito Vásquez told me: 'Go away because you are on the' Happy 'list, he has orders to kill you, at that moment I just thought about taking my little granddaughter and running away. He saved me and he was killed afterwards, I arrived at the terminal with the girl and left for Cartagena, it was the only bus, and when I was there, the first word I heard was Bogotá, I decided to go there, it was the farthest to get lost".