At age 16, José Jairo Galindo Cardozo left his parents and siblings in Tolima to find a place that would guarantee his fortune in Colombia. He toured several towns in the Colombian Caribbean, went to Cúcuta and went to Venezuela, in search of a fertile land that will help him build a comfortable life for him and his children who were arriving in those years.

After 16 years of running between the two countries, decided to settle in Tibú, a municipality located in the east of Norte de Santander, on the border with Venezuela. In this town, which is part of the region known as the Catatumbo - in honor of the river that runs through it - he worked first as a laborer on a farm and then as a rice thresher.

It was only at the end of the 80s that the dream began to be fulfilled. His desire to have a little land was supported by Incora, which for those years was awarding land to farmers in the region. José Jairo managed to get a few hectares and began to become a rice grower.

He was already an owner. He had his farm, his land and everything began to improve for his family. However, happiness lasted until groups outside the law came to the area forcing those who did not accept their orders to flee their homes. 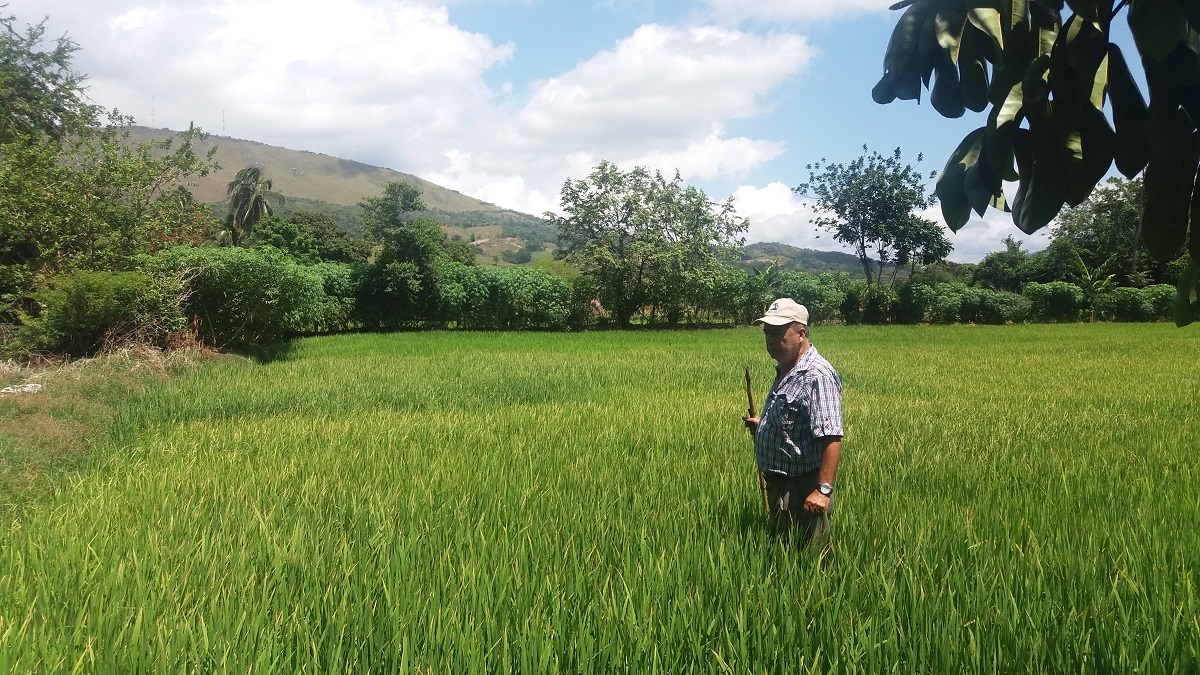 "They started killing the neighbors. First it was Jairo García. His coffin was loaded with Gotardo Parada and that day he jokingly commented: and now, who will be next? A few days later they killed him. There was no reason, we only knew that they were killing everyone there", recalls José Jairo, at 63 years old.

"After the murder of Gotardo", he added, "I packed up and left with my wife and two children, over there in 1993. We left everything lying down, nobody looked back. We took what we could, it was dangerous. The first stop was in Cúcuta, then we continued to Tolima, where my wife and my children stayed and I continued to Bogotá looking for a job. I got it at a dry cleaner's, where I stayed for a while. Then I went back to Venezuela, to work in farms and it went well, they gave me up to nationality and I retired after a few years".

José's Venezuelan era occurred during the government of Hugo Chávez Frías commander, when many Colombians were assigned with little paperwork. "I was happy with my pension, my family also came to Venezuela, but from one day to the next they took my pension, it did not come to me anymore and then we went back to Colombia, to Cúcuta, again, to see where we started".

The return of Galindo family coincides with the approval of Victims and Land Restitution Law, 1448 of 2011, created to protect, assist, attend and fully repair the victims of armed conflict in the country that, like them, had been displaced from their homes and their daily lives.

José Jairo decided to take advantage of the law and started the application for Land Restitution, from the Villa Nueva farm, where he dreamed of being an entrepreneur in the rice sector. Without ceasing to be afraid of everything that happened, the process followed accompanied by the professionals of Land Restitution Unit, and in 2014, by means of a ruling issued by the Superior Court of Judicial District of Cúcuta, they restituted their land. After the delivery, the territorial professionals of the Unit continued accompanying him in the integral reparation. 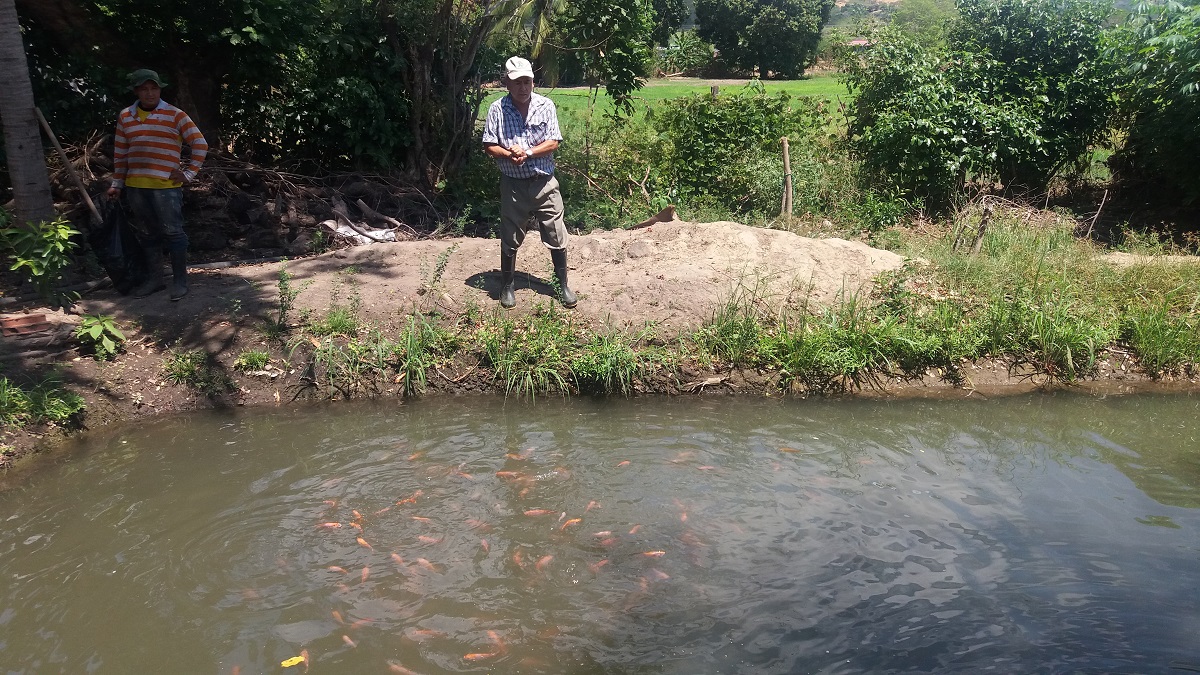 "They compensated us on the side of the Victims Unit and the Land Unit supported us with a productive project, which served to start with the first harvest, in 2015. Now we are going little by little. I have several hectares cultivated and one that another fruit of support. The strong one is rice. I also have cachama in a pond. You can work well if there is tranquility", he says.

Two or three days a week, he makes a one-hour trip between the city of Cúcuta and the town of Villa Nueva, to see how the water level is going, if there is plague and if the grain is germinating well. Looking at his eight cultivated hectares, he now has another dream: a thresher to take white rice to the market and continue to improve his company. Now, with peace in these lands, it is easier for you to continue making your dreams come true.