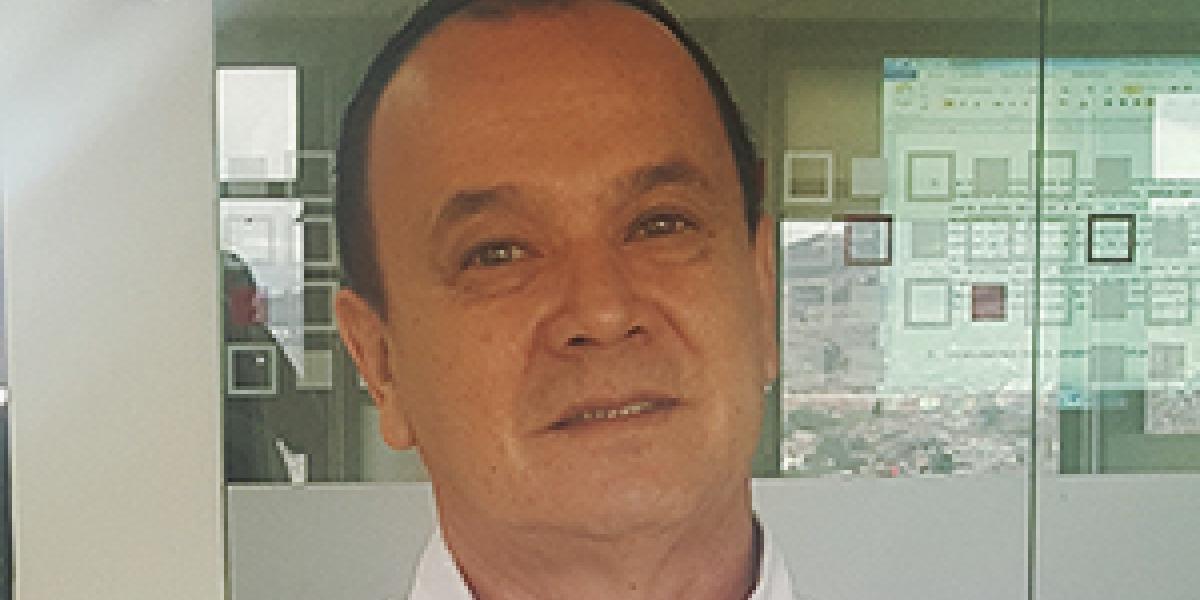 A white hat with the Paz Wear brand accompanies the businessman Jader Zuleta to all his events. A cap that generates expectation where it goes, at a time when the Colombian government and the FARC-EP guerrilla have just signed an agreement to end an armed conflict of more than 50 years.

He also wears white. He is clear of his conviction, but not only of doors to outside - or from t-shirts and caps to outside. Zuleta, who left the country in 1998 for threats and returned in 2002, builds an opportunity for the victims of armed conflict to overcome the scars of violence.