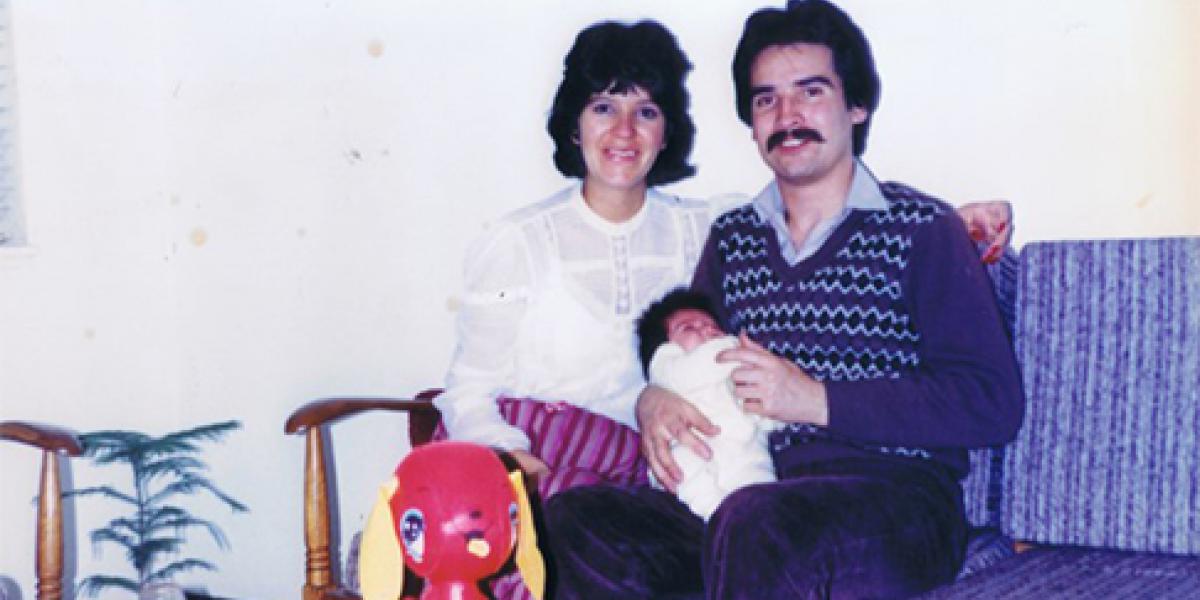 One day in 1982, Carlos Rodríguez, from Bogota, arrived in Pasto, transferred by the company where he worked. In the capital of Nariño, he met his wife, Cecilia Cabrera. "I lived in the center of Pasto and one night in 1982, in a food place on the first floor of my house, there was a friend with Carlos, who when he greeted me said that he (Carlos) wanted to meet me", recalls Cecilia, who, without knowing, learned the words of the great Argentine writer Jorge Luis Borges: "Every chance meeting is mysteriously a date". But that night their first meeting was limited to the exchange of greetings, glances and a few other words.

However, another day, in the same business, again the presence of his friend and Carlos made Cecilia could not hide the suspicion that the second meeting was not the result of coincidence or chance, but a premeditated plan of conquest. That day, the words overcame the boundaries of greeting and became future invitations.