This was requested by Ramón Rodríguez, director of the Victims Unit, to the delegates of all the survivors of the country, during the installation of the first National Table for Effective Participation of Victims that takes place in Bogotá. 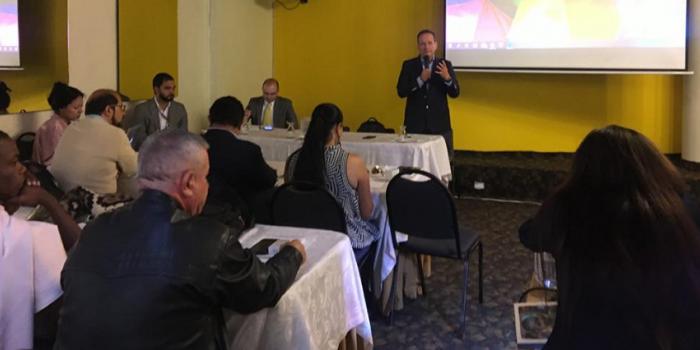 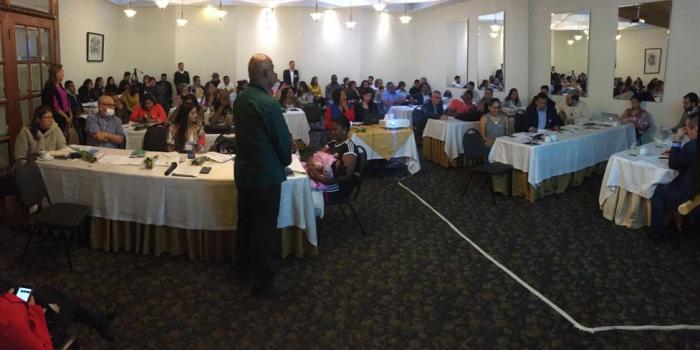 Continue working so that the Public Policy of Victims is included in all the Territorial Development plans of the country, Ramón Rodríguez, director of the Unit, asked the members of the National Table for Effective Participation of Victims, in the installation of the plenary that gathered all the delegates of that organization of survivors in Bogotá.

The director of the Unit recognized the work of the members of National Table in that purpose and said that “their task was fundamental so that the regional and local leaders are sensitized to the Public Policy of Victims and include it in their Development Plans”.

"We must continue the work so that the Public Policy of Victims remains in all the Development Plans," Rodríguez stressed to the members of the National Roundtable, after indicating that "their initiatives are reflected in the Development Plans and that exercise that It has also been done with the departmental and local tables”.

"That will guarantee effectiveness in each of the stages of the care and repair route and it is important to continue insisting on the entire national territory so that we can later request compliance in the municipalities and departments", he explained.

For her part, Aura Helena Acevedo, director of Inter-institutional Management, highlighted in the installation of the National Roundtable, the work done by the Unit in the territories. "It is important to highlight that we can give a part of the result in front of all the strengthening workshops with the departmental tables, in which it was possible to build 33 of incidents that are being based in the governorates and the mayoralties", she noted.

“It was possible to make 33 work plans at the departmental tables, as well as internal work regulations. It is a very good result that was done with the mayors, with governors and what we hope is the inclusion of the Public Policy of Victims in the Territorial Development Plans, "she stressed.