The commission that will visit the zone has the objective of monitoring and advancing the joint actions that are planned to address the confinement situation of indigenous communities of Jiguamiandó river basin, and the internal displacement of 43 families in Alto de Guayabal. 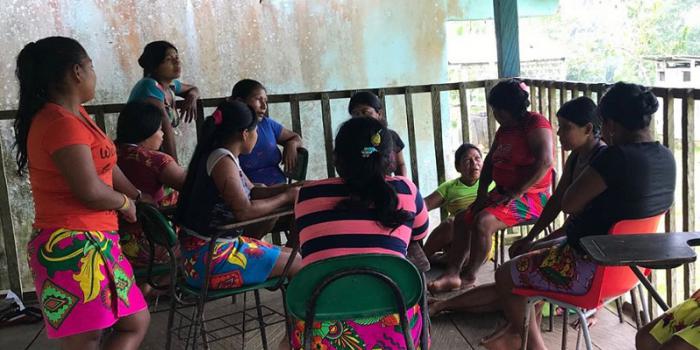 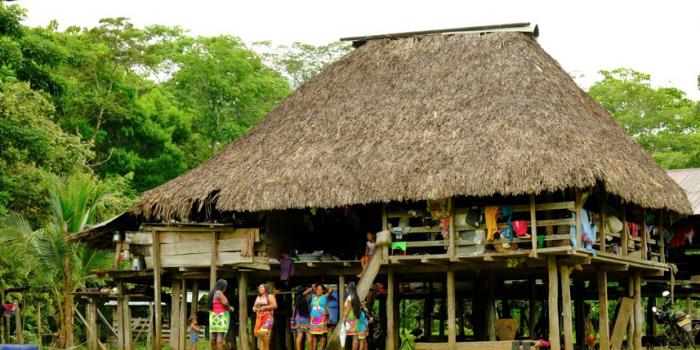 The Victims Unit, Urabá-Darién territorial direction, will carry out the accompaniment to this mission with the objective of verifying the conditions of registered events, that allow to establish the time, manner and place, necessary inputs to advance in the attention processes in the immediacy stage and effectively coordinate the other measures, in conjunction with the Snariv.

The Victims Unit will participate in this mission of accompaniment and verification in the framework of emergency in the indigenous shelter of Urada, Jiguamiandó, a day that will take place from March 19 to 23 in the municipality of Carmen del Darién.

The objective is to monitor and advance the joint actions planned to address the confinement situation of the indigenous communities of the Jiguamiandó river basin and the internal displacement of 43 families in Alto de Guayabal.

The humanitarian emergency directly affects the indigenous communities of Ibudó, Nuevo Cañaveral, Alto Guayabal, Dearabe, Bidoquera, Jaibia Corredocito. There are around 322 families (930 people), information that is expected to corroborate and advance in the guarantee of the measures to which they are entitled according to their affectations.

This mission, in charge of guaranteeing attention to these communities, is made up by the Public Ministry, represented by the legal entity, officials of municipal administration, professionals of the local medical brigade, the Health Service Provider Company, Sigma IPS and the Icbf, the latter entity with which mobile units expect to enter the territory 45,000 doses (9 tons) of liquid welfare for the consumption of these communities, during the days of mission.