The Unit for the Victims obtained ISO Certification in Environmental Management

For five days, the entity's officials at the national level gave the auditors evidence regarding quality, safety, and health systems at work and environmental management. 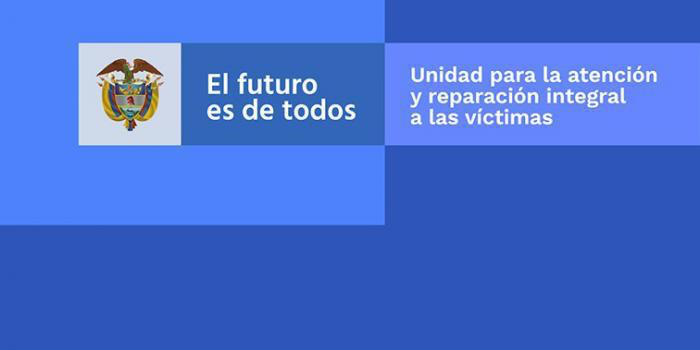 On November 26th, the Unit for the Victims received the ISO 14001 certification in environmental management, which, along with the information security certification received on November 19th, becomes a new recognition to the management systems applied within the entity.

For five days, the entity's officials at the national level gave the auditors evidence regarding quality, safety, and health systems at work and environmental management. At the end of the day, the audits report carried out in the territorial directorates and Bogota confirmed the certification for the ISO 9001 quality standard and the ISO 45001 occupational health and safety standard.

On the other hand, the certification of the ISO 14001 standard in environmental management was recommended in all processes at the main level and in the territorial directorates of Choco, Cesar Guajira, Caqueta Huila, Norte de Santander and Arauca, Meta and Llanos Orientales, Putumayo and Central.

In this new achievement, several aspects were highlighted such as the victims visibility in the Participation Boards, the Vivanto platform, the diversity strategies about internal communication with the Suma newsletter, the SIG links designations in the territorial directorates (strengthening improvement), the labor coexistence committee and COPASST management and the collaborators commitment in the Environmental Management System appliance, among others.

The Unit for the Victims’ workers commitment remains, this in order to carry out the design and execution of the improvement plans linked with the identified non-conformities, a task that must be carried out during the following 15 days to comply with the audit plan by Icontec.