"Talking about victims is to speak of peace in the territories": Alan Jara

The Unit for the Victims participated in the XI Summit of Capital Cities 'Cities in Peace', organized by Asocapitales in the city of Ibagué. 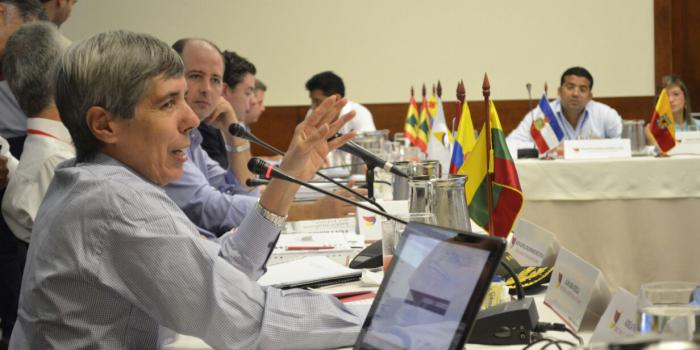 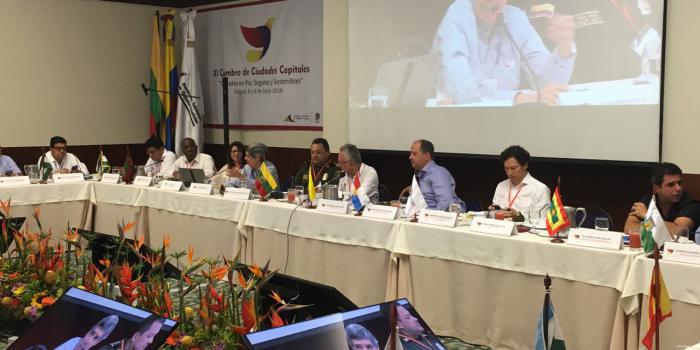 In order to create an institutional space for dialogue with the national government, the capital cities gather to build and consolidate a common agenda in which actions are articulated on issues such as peace and post-conflict, urban security, territorial taxes, among others.

The Unit for the Victims, the Office of the High Commissioner for Peace, Social Prosperity, the Colombian Agency for Reintegration and the Ministry of Interior were part of the 'Peace and Post-Conflict' dialogue in which the proposals were expressed to address the challenges of post-conflict in the territories, in order to define and adopt concrete strategies that contribute to the development of cities.

According to Alan Jara, director of the Victims Unit, entities should work together to address the needs of victims because "it is the task of all." He added that some 3.8 million victims live in capital cities and that is where they have made their life. For the same reason, we must ensure development and social inclusion.