The Victims Unit has provided this psychosocial assistance to 3,607 relatives in the delivery ceremonies worthy of almost 2,500 corpses, in coordination with the Office of the Prosecutor. 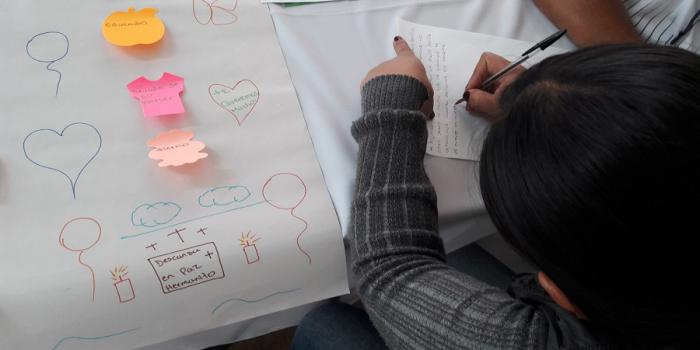 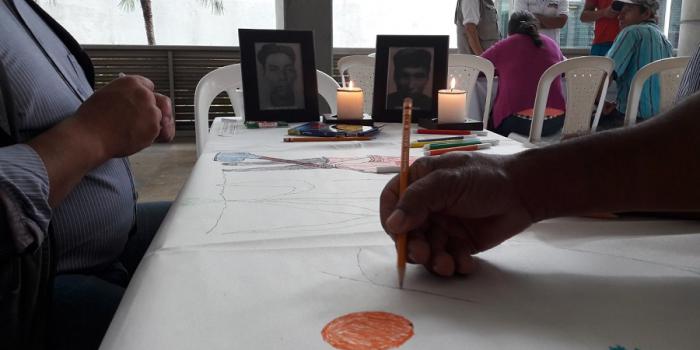 The Victims Unit provided psychosocial and legal assistance to the families of 5 people killed and disappeared by illegal armed groups in Antioquia, whose bone remains were delivered by the Prosecutor's Office this Friday in Medellín.

During the two previous days (Wednesday and Thursday), and during the ceremony in the bunker of entity, the team of psychologists oriented the family groups "to prepare them to face the painful moment of receiving the skeletal remains and in the handling of the duel and emotions, as well as preserving the memory and legacy of those absent relatives, "explained Wilson Cordoba Mena, director of Victims Unit in Antioquia.

The official added that, in addition to these measures of rehabilitation and satisfaction that includes the reparation to the victims of this crime, "they were also given legal assistance on the repair route of the Victims Law, so that they can access other measures such as economic compensation and psychological care ".

In coordination with the Prosecutor´s Office, the Victims' Unit also co-finances the transportation, food and lodging expenses of the relatives and burials of the direct victims, as well as the dignified delivery of remains. From this psychosocial assistance, 3,607 relatives have benefited (656 in Antioquia) in the delivery ceremonies of almost 2,500 corpses and another 1,052 relatives in the exhumations of corpses throughout the country, in charge of the Prosecutor's Office.

The Unified Victims Registry indicates that from the approximately 47,000 direct victims of forced disappearance due to armed conflict in Colombia, 11,242 are registered in Antioquia. Since 2012, more than 10,500 relatives of victims of forced disappearance have been compensated in Antioquia as part of their reparation, with resources amounting to almost 52 billion pesos.

The Victims Unit has also worked in coordination with the Mayor's Office of Medellin and the Prosecutor Office supporting with resources and psychosocial attention the plans for the search for missing persons in La Escombrera sector and in cemeteries in Medellín.

On the subject of memory, the entity supports the commemorative acts in compliance with the Victims Law, which recognizes by the Colombian State the last week of May and August 30 (international day of the disappeared detainee) as representative dates of the movement of relatives of the disappeared.

Currently, as part of the implementation of the peace agreement between the Government and the demobilized FARC guerrillas, the Unit is one of the institutions that will support the tasks of the new Unit for the Search of Persons Disappeared.