Calle 9 of Cali is now the street of deputies

With the agreement granted by this name, the assembly members kidnapped 17 years ago by the FARC are honored. 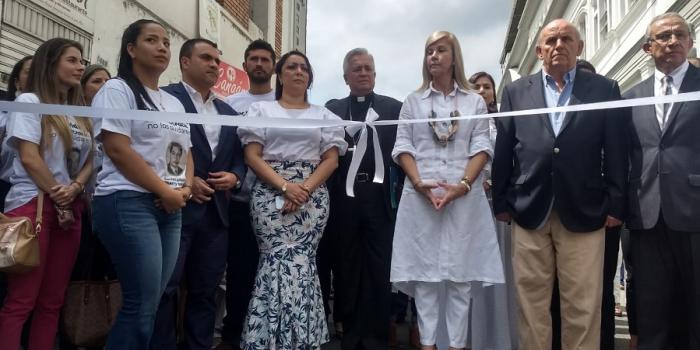 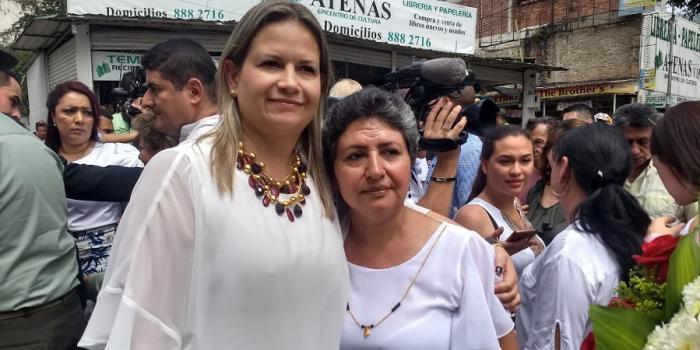 Calle 9 de Cali (between carreras 1 and 10) was named by municipal agreement Street of the Eleven deputies of Valle, in honor of politicians kidnapped 17 years ago by the FARC in the Cali Assembly and killed years later in captivity.

Relatives of victims and leaders of the region were part of a solemn ceremony in which these men were remembered and in which honors were also paid to the deputy Carlos Alberto Cendales, murdered during the kidnapping of politicians, at the headquarters of the Assembly.

"The death of the deputies and the superintendent was not in vain, their families today are an example of peace and reconciliation for the world, they are giving us a great lesson of life," said the mayor of Cali, Maurice Armitage.

The members of the RCN team that lost their lives that same day in ​​Peñasblancas area, Héctor Sandoval and Walter López were also remembered. As well as a special greeting was given to Sigifredo López, the only surviving deputy, to whom the relatives of his colleagues presented a commemorative plaque.

"Thank you for the example of dignity, resilience, forgiveness that you have given all these years", Sigifredo told them.

In the headquarters of Valle Assembly was also inaugurated the permanent exhibition They Sound for Them, led by the National Center of Historical Memory and which collects photographic and video material that contains the history of these victims.