Through sport, the Unit dignified military and civilian victims of antipersonal mines

The event called "A tournament never to be forgotten", organized by the Unit for Victims, aimed to dignify and make visible the victims of antipersonnel mines and sensitize society to contribute to the generation of affirmative actions against this fact. 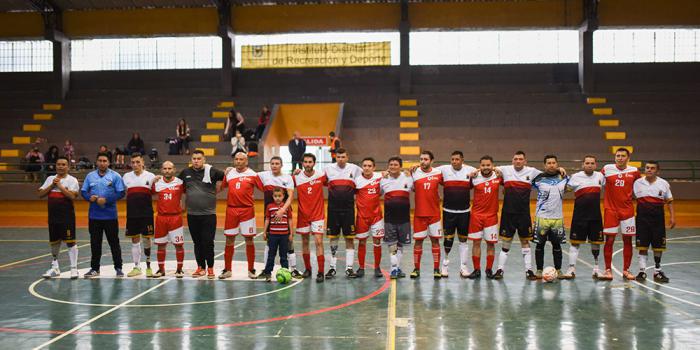 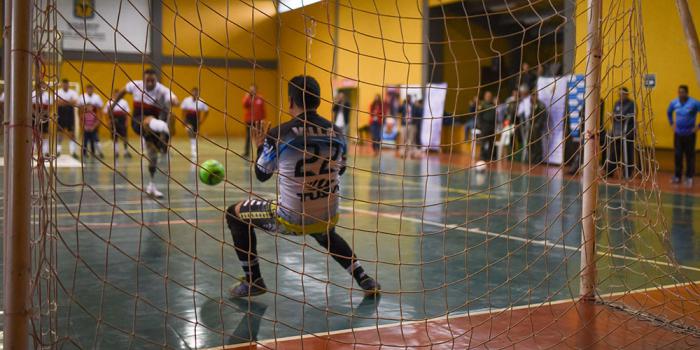 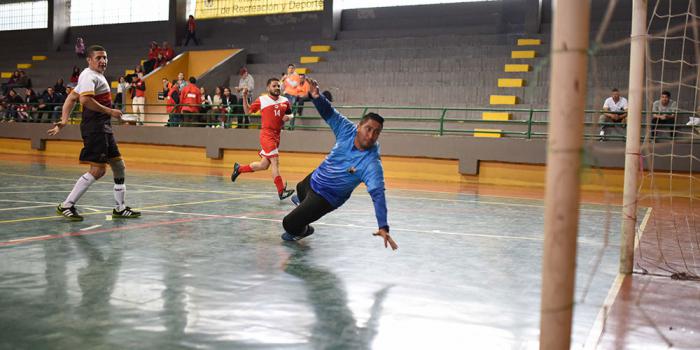 As part of the development activities to commemorate the National Day for Memory and Solidarity with the victims, a soccer quadrangular was held in Bogota to raise awareness, dignify, and make visible the military and civilians victims of the armed conflict.

Four teams participated in the tournament, two of them from the Héroes de Paz foundation, composed of non-commissioned officers and professional soldiers of the National Army victims of anti-personnel mines; another team from the Arcángeles Foundation, made up of civilians and people with disabilities; and the team of officials and contractors of the Unit for Victims.

The event called "a tournament never to be forgotten" was a meeting for life, reconciliation and special recognition for the constant struggle and the ability to leave the victims of antipersonnel mines and people with disabilities, in addition to sensitizing the public to contribute to the generation of affirmative actions in the face of this victimizing fact.

Nelson Moreno, representative of the antipersonnel mine victims, MAP in the National Table of Effective Participation, affirmed that it is an example of how society is built: "These sportsmen are an example and have beautiful vision of how they work as a team and we invite so that as a community we do the same", he said.

The Arcángeles Foundation, one of the management institutions of this meeting, has been working for 10 years for social inclusion and the rights of people with disabilities. According to Angélica Barrera, director of programs and projects of this entity, sport is an activity that promotes solidarity, non-discrimination and exclusion.

"Sport brings us all together, has no discrimination of race, gender, age and much less disability, and what better than soccer to remember the victims of mine and understand that we can all work together for a different country", highlighted Barrera...

For his part, William Solano, person with disabilities, athlete and member of the Arcángeles Foundation, stressed the importance of this day to contribute to the reconstruction of the social fabric. "We are athletes, we are people, we are productive and we can contribute our grain of sand for Peace", he said.

Nelson Ramírez, vice president of the Heroes de Paz foundation and military victims of MAP, delivered a message to society: "Today we bet on sports so that society understands that it is time to deliver a message of social inclusion as an example of Peace for the country and that the victims are capable and enterprising people".

At the end of the sporting events, a significant act was carried out by the soccer team of the Victims Unit, giving as a symbol of memory and solidarity the forget-me-not flower, highlighting the courage of the military and civilian survivors of anti-personnel mines.